WASHINGTON — Last night, the AAPI Victory Fund and The Second City hosted a historic National Get Out The Vote event with Vice President Kamala Harris, U.S. Senator Tammy Duckworth, and some of the Asian American, Native Hawaiian, and Pacific Islander communities’ (AANHPI) most influential changemakers to galvanize the AANHPI electorate just days before the midterm elections.

With issues like reproductive rights, the spreading of mis and disinformation, and the future of democracy at stake, it is crucial for the 13.3 million newly eligible AANHPI voters in 2022 to use their collective power to vote for not only the representation their communities deserve but for Democratic candidates up and down the ballot. 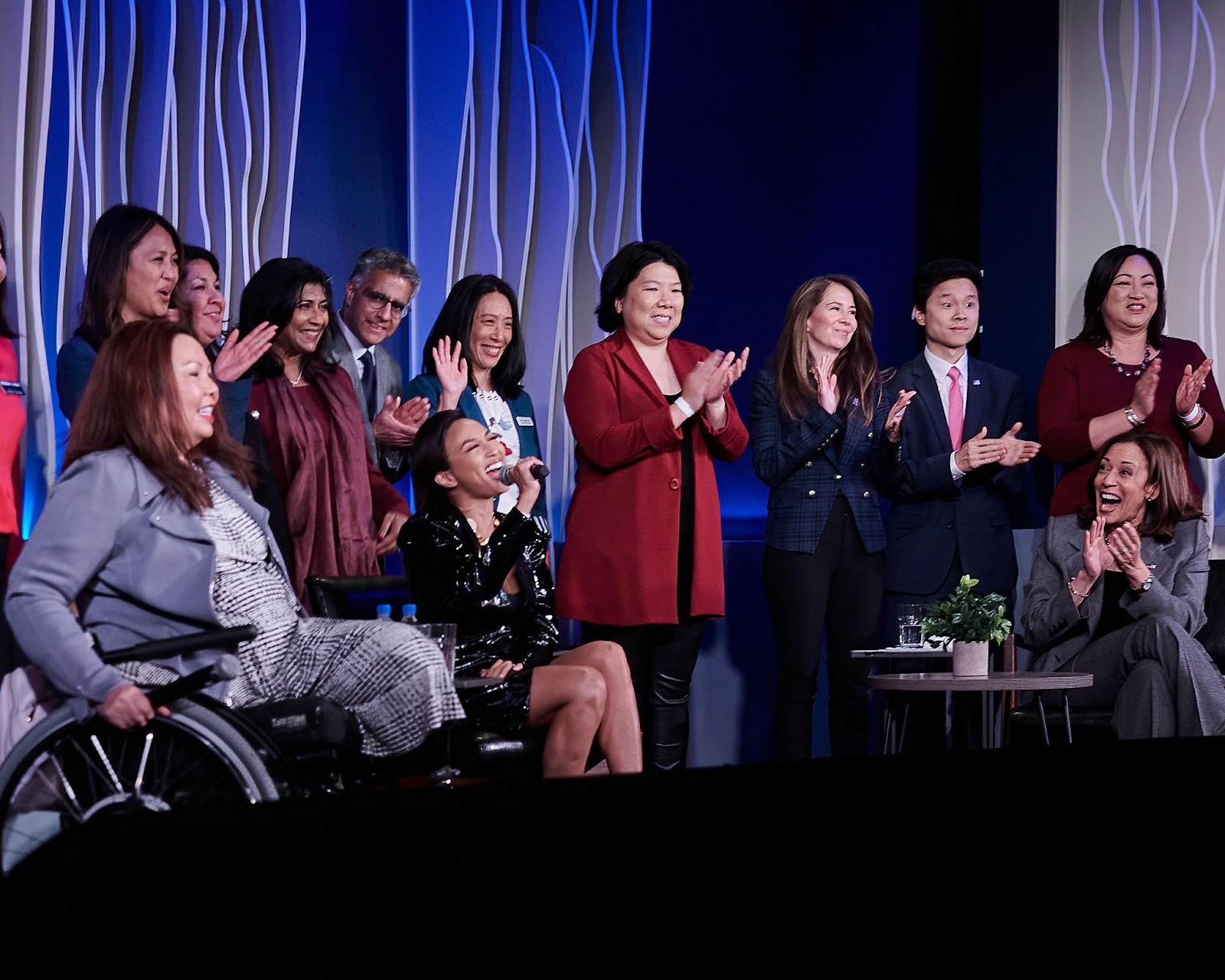 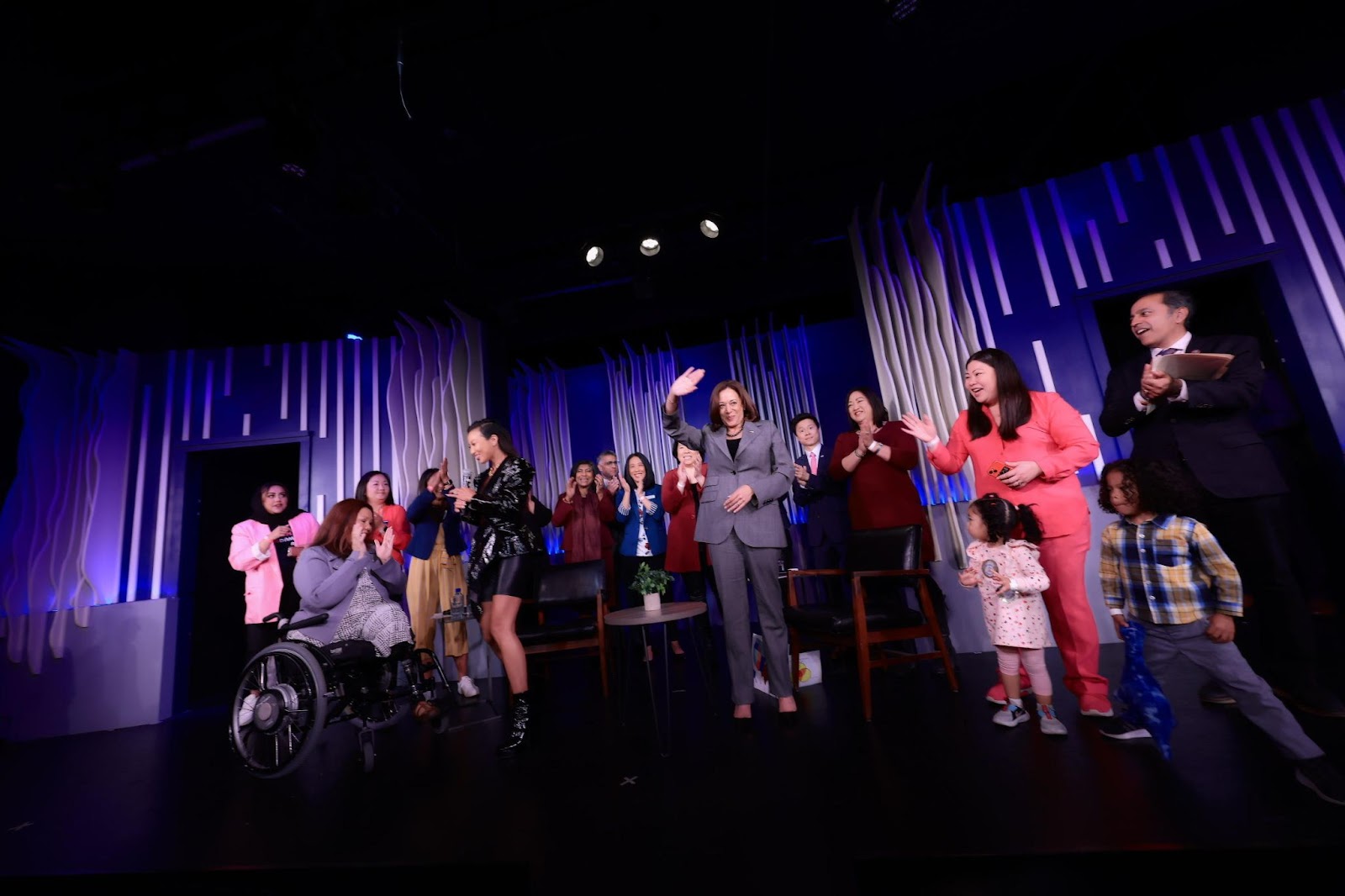 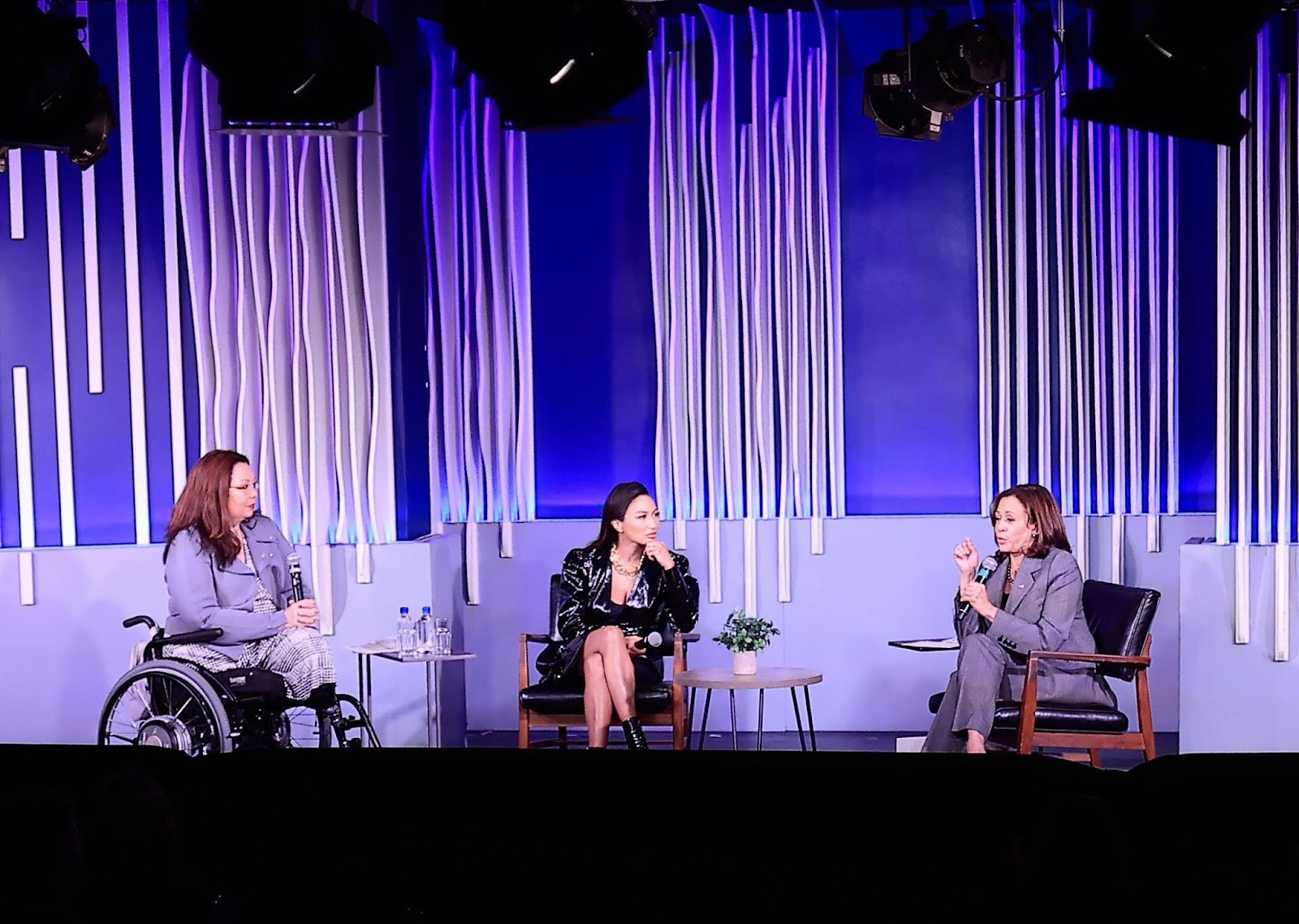 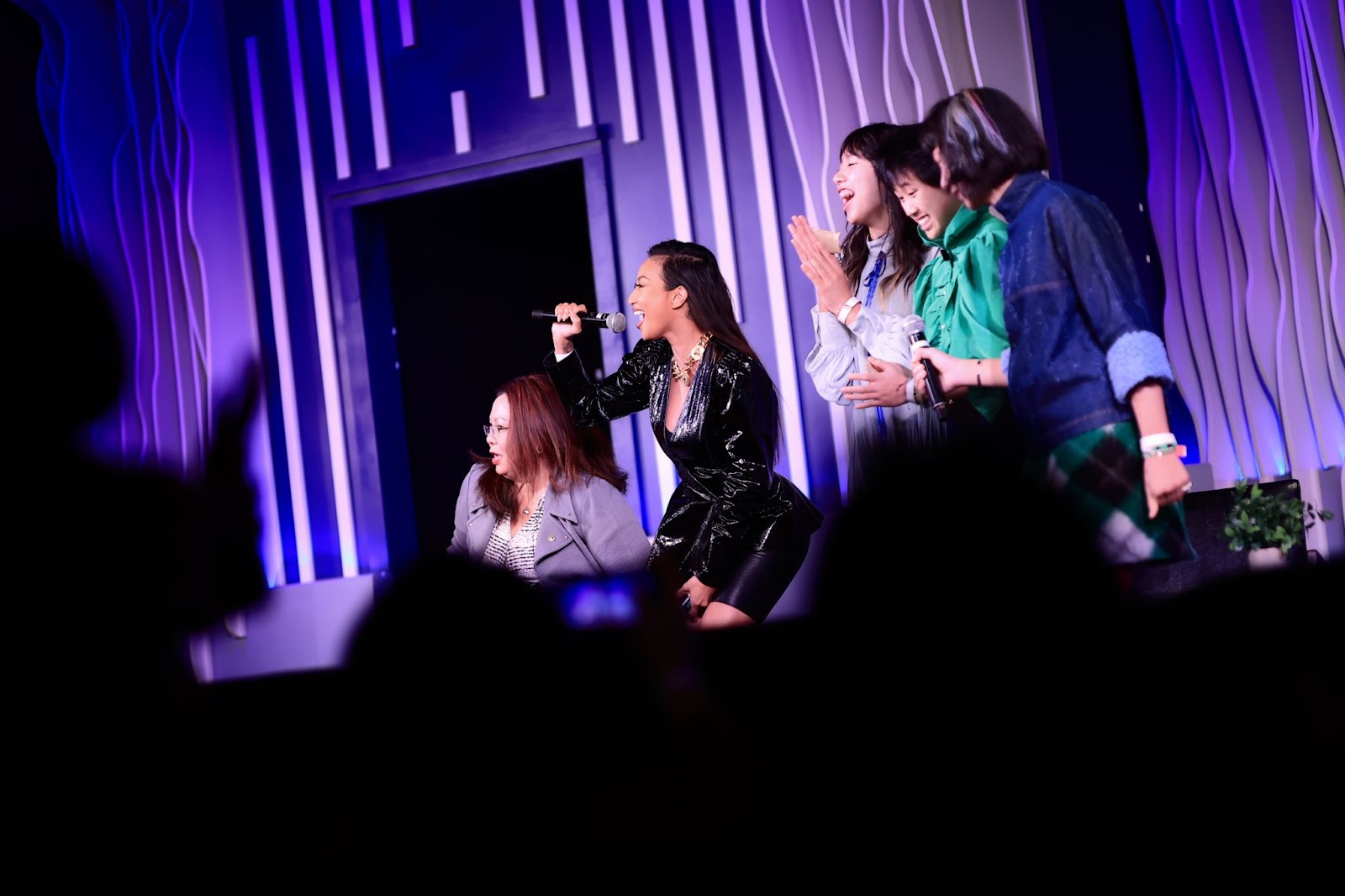 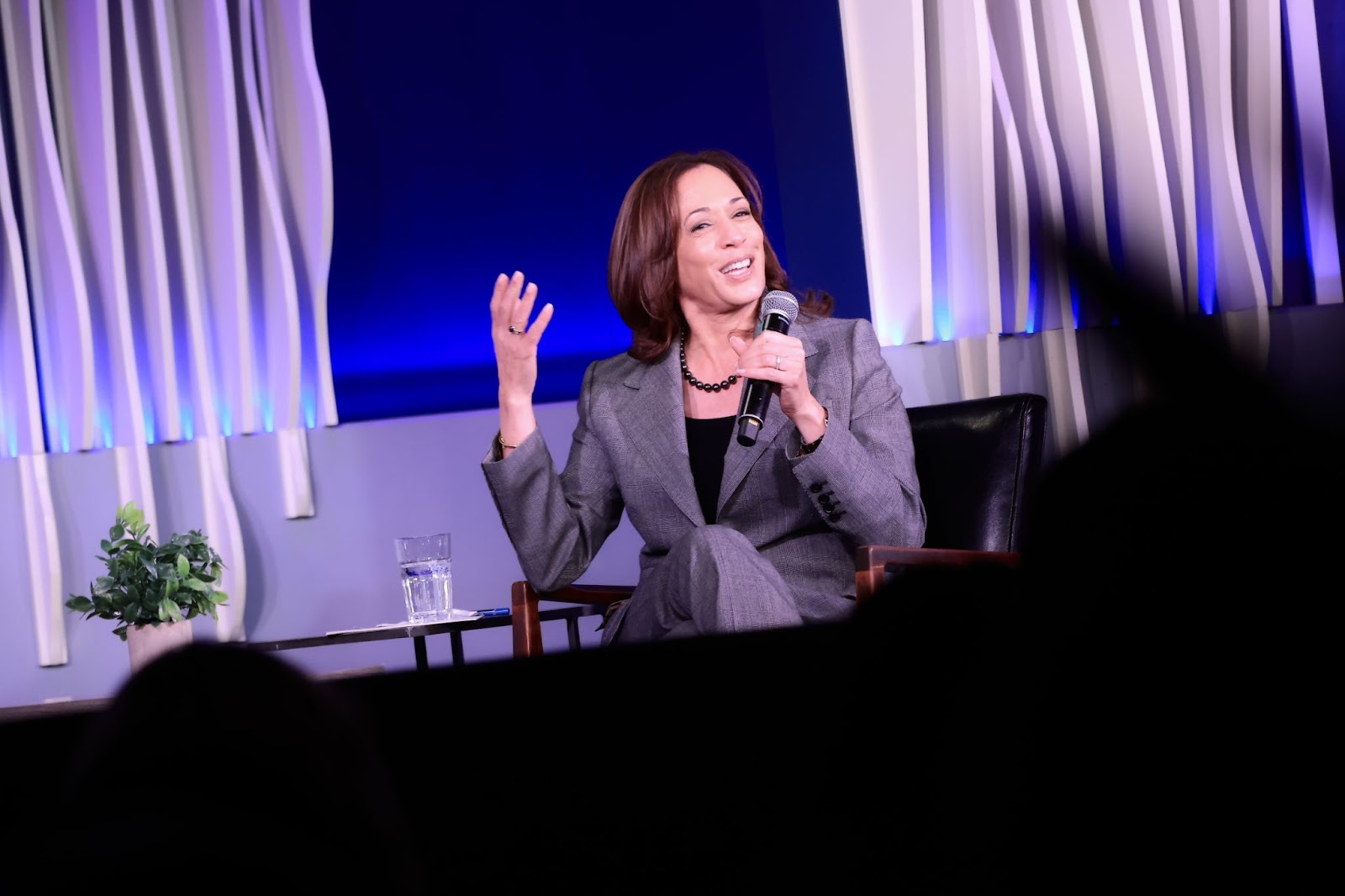 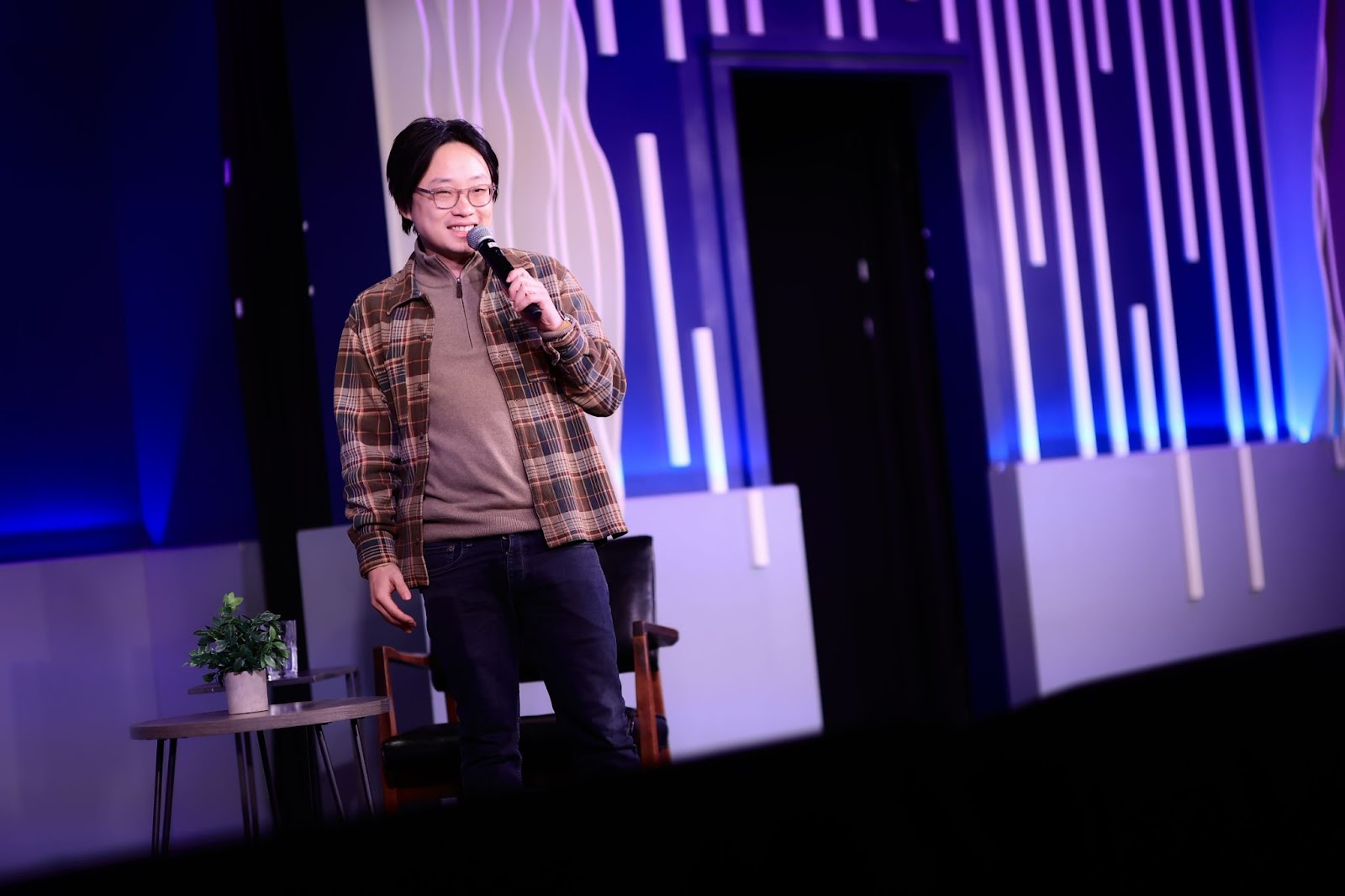 Remarks from Vice President of The United States Kamala Harris

Other special guests at the event included:

The AAPI Victory Fund is focused on mobilizing Asian American, Native Hawaiian and Pacific Islanders (AANHPI) eligible voters and moving them to the ballot box.